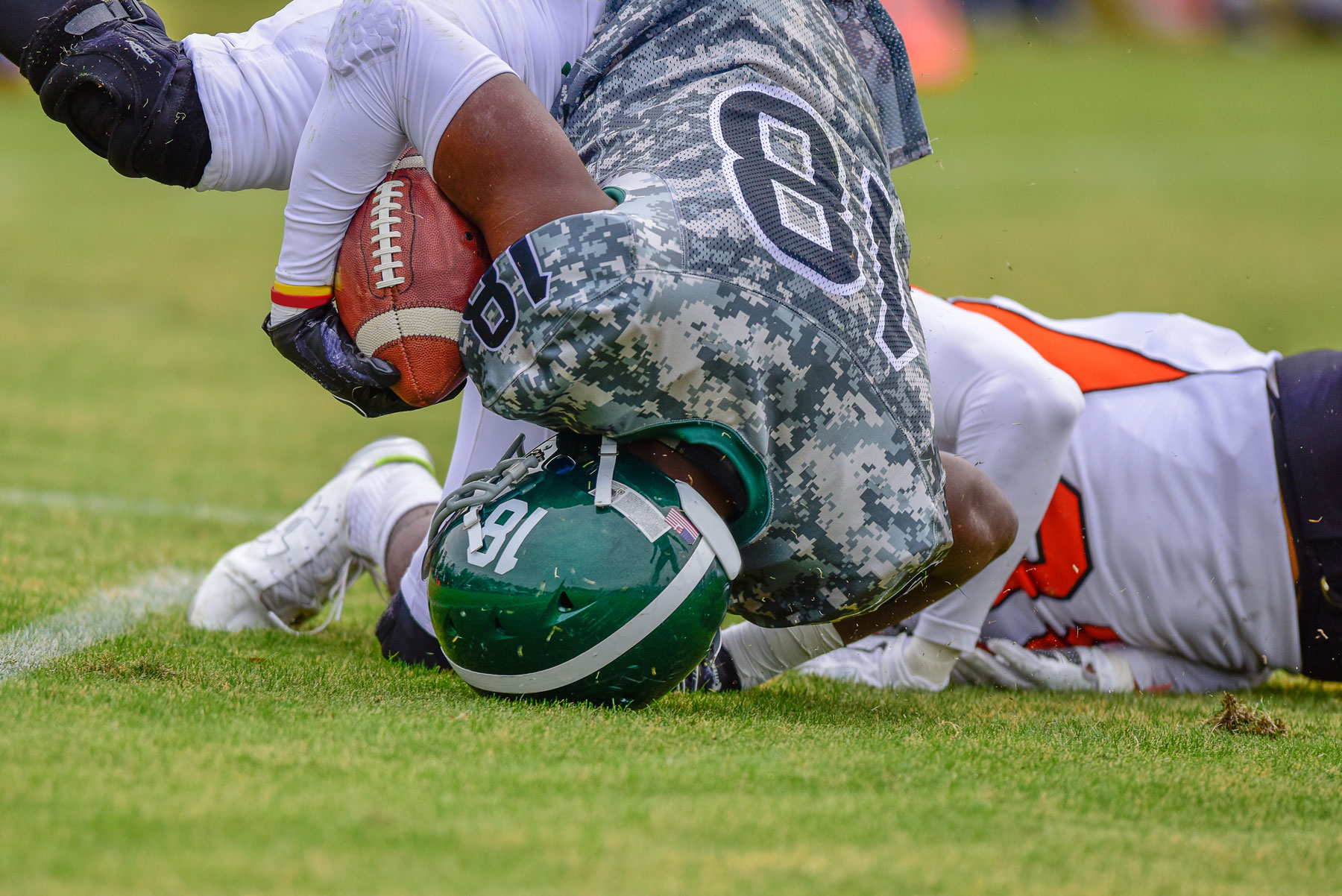 By CATT OnlineAugust 5, 2022No Comments

CTE is a progressive disease of the brain that until now, was only associated with repeated head injury. Symptoms of CTE include: impulse control problems, aggression, depression, paranoia, short-term memory loss, impaired judgment, and dementia. It is typically found in military veterans, athletes, and others who have experienced repeated trauma to the brain, and can only be diagnosed after death by analyzing brain tissue for the presence of an abnormal tau protein.1

The research team, consisting of individuals from the USA, Australia, New Zealand, Brazil, and the United Kingdom, used a set of criteria called the Bradford Hill Criteria to establish a causal link between CTE and repetitive head injury.

Read the journal publication in Frontiers in Neurology

1 Concussion Legacy Foundation. (n.d.) What is CTE? Available from https://concussionfoundation.org/CTE-resources/what-is-CTE